LVCDT has been presenting exciting performances for the past nine years that bring audiences to their feet. This season promises to be bold, exciting and whimsical. LVCDT was voted “Best Dance Company to Represent Las Vegas” two years in a row by the Las Vegas Weekly Magazine and its Founder and Director Bernard H. Gaddis was recently Awarded best Choreographer in Las Vegas by Desert Companion Magazine.

LVCDT, Las Vegas’ Leading Contemporary Dance Company, is best known for its passionate and relatable repertoire. LVCDT has a dance style that is Classical, Modern and Highly Athletic.LVCDT continues to be a dynamic force on the Las Vegas cultural dance scene, by bringing electrifying performances of neo-classical, modern and contemporary ballets to the stage. Gaddis’ company of dancers reflects the diversity of the local community and the world at large. LVCDT’S goal is to always leave their audience with a sense of joy
and excitement. 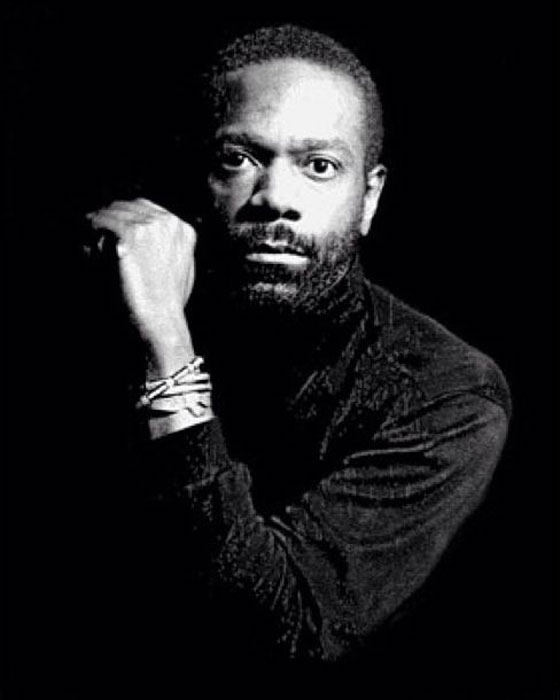 In Bad Blood, emotional passion and kinetic, athletic energy encapsulate the powerful yet extremely tender war between the sexes, asking the question “can we be a duo and an individual at the same time?” Ulysses Dove has been hailed as one of the most exciting choreographers to emerge in the latter half of the twentieth century, renowned for a style that merged the influences of his choreographic mentors, Alvin Ailey and Merce Cunningham. 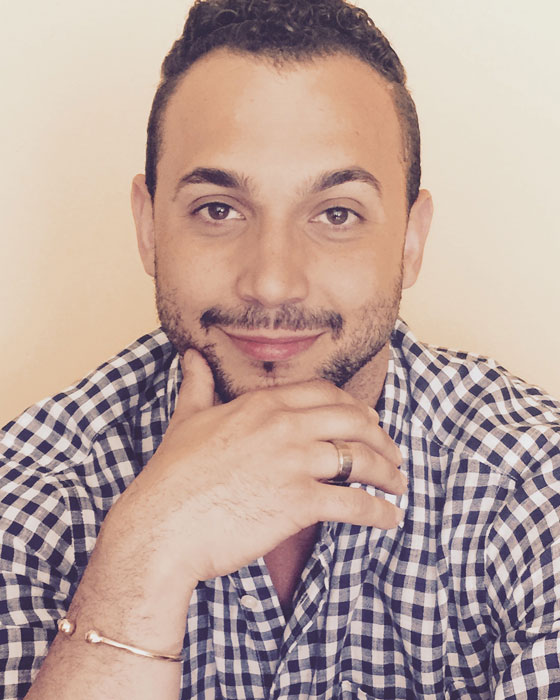 To The Last Grain

Nicholas Villeneuve is a director from the New York-based company Ballet Hispanico, which recently received an invitation from President Obama to perform at the White House. This world premiere ballet is based on the ancient beliefs of India’s Akshantulu, in which rice is used to bless the young and foster a healthy, peaceful and happy life. Nicholas’ new work for LVCDT will capture an abstract look into this sacred and beautiful tradition. 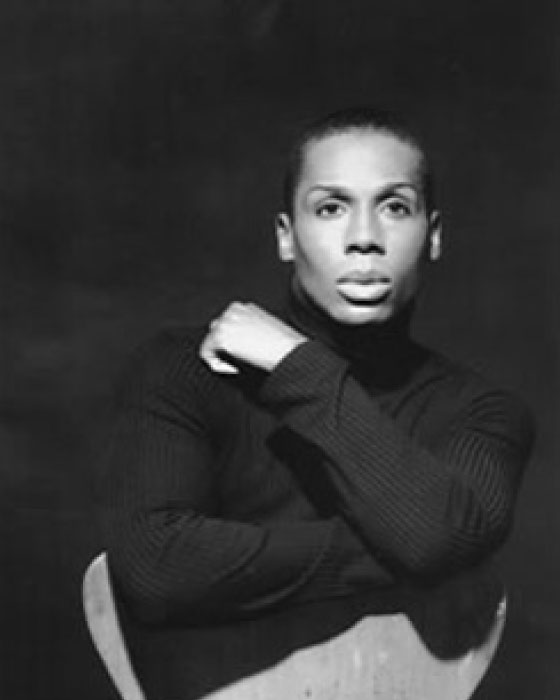 A principal dancer with Alvin Ailey American Dance Theater for seven years, Bernard has had the privilege of having ballets created and remounted on him by renowned choreographers such as Alvin Ailey, Judith Jamison, Talley Beatty and Ulysses Dove. Bernard has been taught by some of the most famous teachers in the world teachers such as Ms. Marion Cujett, Ms. Delores Brown, Ms. Sandra Fortune, Maurice Bejart, and Katharine Dunham.