Alice Down The Rabbit Hole 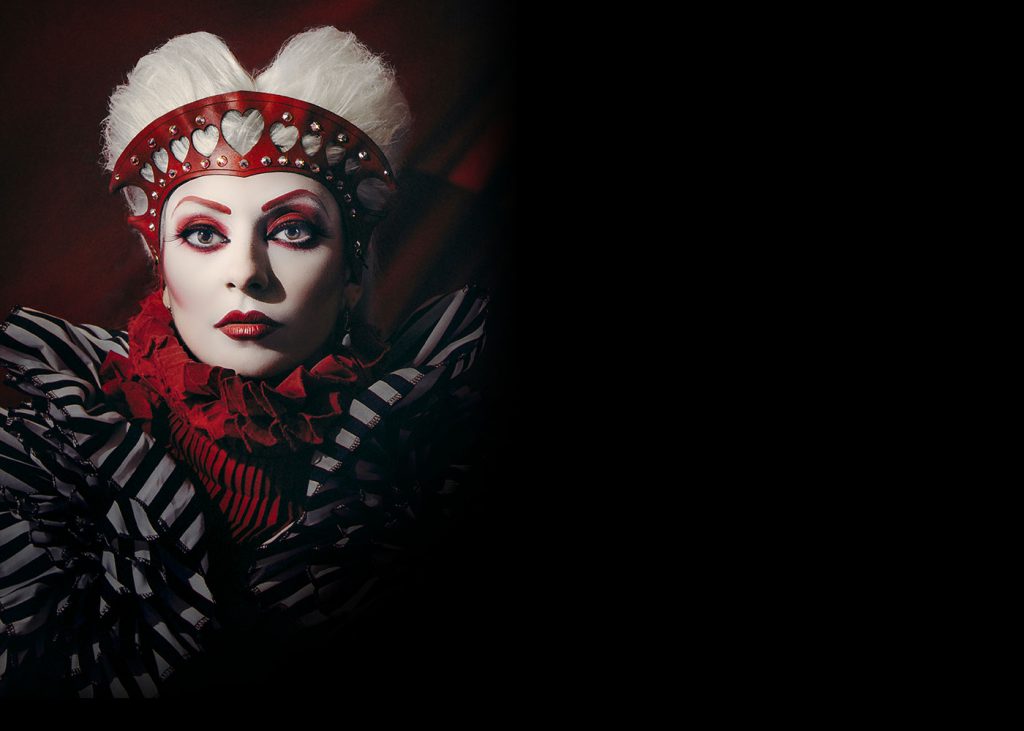 Alice Down The Rabbit Hole

Las Vegas NV, (October 3, 2014) – The Las Vegas Contemporary Dance Theater wraps up its 2014 Season with the world premiere of “Alice Down the Rabbit Hole”, Choreographed by Founding Director Bernard H. Gaddis, taking place at The Smith Center for the Performing Arts Reynolds Hall. LVCDT has been presenting exciting performances for the past eight years that bring audiences to their feet. This season promises to be bold, exciting and Whimsical.

This will be the company’s first full-length ballet that will come in two parts with one intermission. The ballet has original music composed by master musician Martin St. Pierre of Cirque Du Soleil, with set and costumes designed by Gaddis. Mr. Gaddis states; “I have always loved the story of Alice in Wonderland, it was a story that touched the heart of everyone who thought about life a little differently than most. It called to my inner artistic self because I was told as a child I always thought out of the box.“

LVCDT, Las Vegas’ Leading Contemporary Dance Company, is best known for its passionate and relatable repertoire. LVCDT has a dance style that is Classical, Modern and Highly Athletic.

LVCDT continues to be a dynamic force on the Las Vegas cultural dance scene, by bringing electrifying performances of neo-classical and modern ballets to the stage. Gaddis’ company of dancers reflects the diversity of the local community and the world at large.

LVCDT’S goal is to always leave their audience with a sense of joy and excitement.