Sandra is excited to be working with the Contemporary West Dance Theatre. She is thrilled to return to her first love – dance. Locally, she has worked with Nevada Conservatory Theatre, Dance in The Desert, the Performing Arts Society of Nevada, and the Rainbow Company. Additional credits include work with American Dance Festival, Shapiro and Smith, Deeply Rooted Dance Theatre, and Bear in The Big Blue House Live! Originally from Honolulu, Hawaii, Ms. Fong holds a Bachelor of Arts in dance from the University of Hawaii at Manoa and a Master of Fine Arts in lighting design from the University of Nevada, Las Vegas. 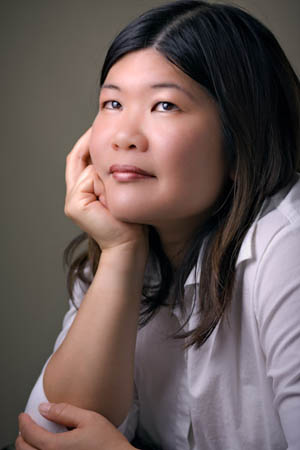 Matthew attends the University of Nevada, Las Vegas and is working toward a B.A. in Theatrical Design and Technology in the field of Lighting Design. He has work experience with companies such as Nevada Conservatory Theatre, Super Summer Theatre, Endless Productions, as well as Cirque du Soleil. Matthew has a strong passion for lighting and is excited to continue with his passion by designing for the LVCDT. 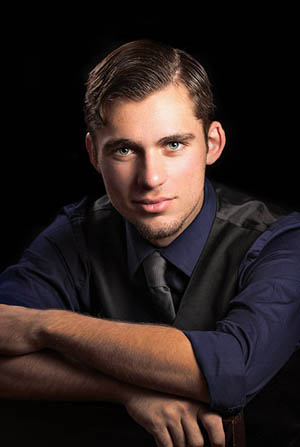 Mr. Williams studied with Larry Long of the Ruth Page Foundation, then accepted a scholarship to Dance Theatre of Harlem in New York City and subsequently joined the DTH company. He became a principal dance in 1983 and ended a 27-year company career as Premier Danseur in 2004. As a principal guest artist, Mr. Williams has performed with London’s Royal Ballet at Covent Garden, the International Ballet Festival in Cuba, partnered Cynthia Gregory in the Gala of Stars in Bilbao, Spain, and starred in many international galas. He has worked with Complexions Contemporary Ballet, Dances Patrelle and Fugate/Bahiri Ballet NY, creating critically acclaimed, original roles with them as well. Mr. Williams made his film debut in The Cotton Club and starred in the Emmy-nominated A Streetcar Named Desire, which was broadcast over the PBS series Dance in America, as well as the Peabody Award winning Firebird, which was broadcast over PBS in the Kennedy Center Tonight Series. He was also featured in the Motown 30th Anniversary Special. In 1998, Mr. Williams made his Broadway debut in the Tony-Award-winning musical Ragtime. In 2000, he was principal guest artist in the New York City Ballet/Dance Theatre of Harlem collaboration for their Diamond Project, dancing the principal roles in Robert Garland and Robert LaFosse’s Tributary and Balanchine’s Agon. He was featured in the national tour of The Phantom of the Opera, and most recently with Phantom: The Las Vegas Spectacular. 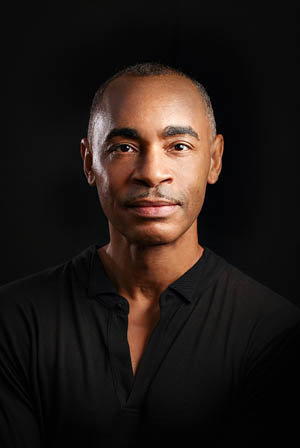 Joe Souza has been performing for over three decades on stage, film and television. Joe is originally from Mount Carmel, Pennsylvania and had the unique opportunity to begin his early acting education with the professional Bloomsburg Theatre Ensemble later becoming an apprentice. He furthered his early education at the Oberlin Conservatory Summer Music Program and the renown Tanglewood Music Center. After graduating high school, he attended the prestigious Hartt School of Music earning a Bachelor of Music degree in Vocal Performance. His theatrical career took off soon after moving to New York City and gave him the opportunity to perform in regional and repertory theaters throughout the United States. A few highlights of Joe’s theatrical credits are the original cast and cast recording of the award winning musical “Bark!, “Sneaux”!, starring opposite Kristen Bell and the Broadway production of “How the Grinch Stole Christmas”. Joe has been living in Los Angeles for the past 21 years working as an actor, coach and teacher. He continued his education in Los Angeles at the well respected Beverly Hills Playhouse, the Margie Haber Studio and Brian Reise Acting Studios where he became a private acting coach. Joe is currently the resident acting coach and teacher for Contemporary West Dance Theatre in Las Vegas. Mr. Souza has been in over 50 films, commercials and television shows. Some of his most notable performances include, Liam Bonneville in “Parks and Recreation”, Snake Timmons in “Big Time Rush”, “90210”, “Great News”, “Law and Order: True Crime”, “Fresh Off the Boat”, “American Crime Story”, “9-1-1”, “Get Shorty”, “Bosch”, “Feud”, “Jane the Virgin”, “Criminal Minds”, “Playtime’s Over,” earring him three best actor nominations and most recently in the reboot of the popular 90’s TV show “Saved by the Bell.” 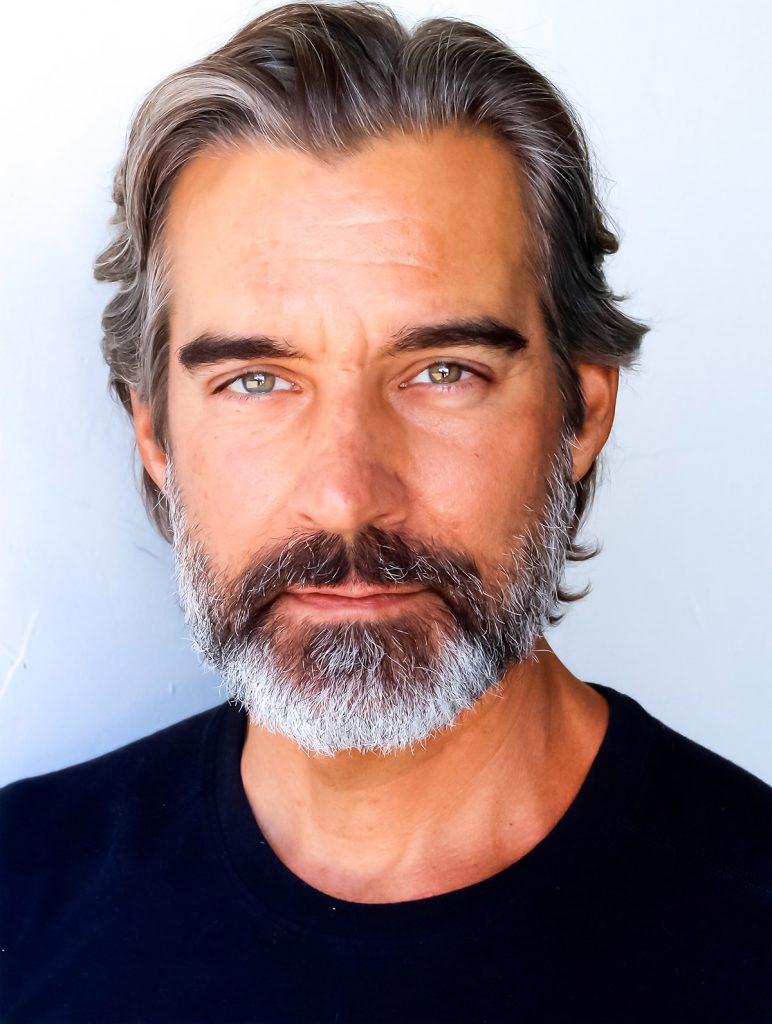 DIRECTOR OF FILM AND PHOTOGRAPHY

Jason Skinner began to pursue the art of photography as a career after completing two bachelors degrees at the prestigious Boston University in 2006. Since moving to Las Vegas in 2007, he has photographed performing artists from many of the premier productions on the Las Vegas Strip and his work has been featured internationally and in many Las Vegas publications. Jason’s images are being recognized as some of the best dance photography of today. In 2011, Jason was named Diamond Photographer of the Year by Professional Photographers of Amera, a title awarded to only 12 photographers worldwide.

Jason Skinner’s photography began as a visual journal and grew into a passion for photographic images. He approaches dance with the fascination of an outsider.

To see more of his images from LVCDT, visit www.jskinnerphoto.com. 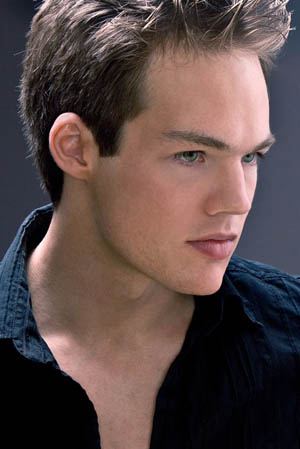 Rachel Young was born in Southern California. As a young child, Rachel moved to Las Vegas where she was raised and began dancing at a local studio throughout her adolescence. Moving forward, Rachel started studying dance at the University of Nevada Las Vegas and graduated in fall of 2013 with a Bachelors of Fine Arts in Dance Performance and Choreography. While attending UNLV, Rachel received the Millennium Scholarship; Greenblatt Scholarship; UNLV Dance Scholarship and the Devos Scholarship acknowledging her hard work and devotedness to the College of Fine Arts. While attending UNLV Rachel was one of a few chosen by the department to travel and perform in Seoul, Korea. Right out of college Rachel began her professional career as an apprentice with The Las Vegas Contemporary Dance Theatre under the direction of Bernard H. Gaddis. Today Rachel is a full time company member with The Contemporary West Dance Theatre (formerly LVCDT) and Head of Wardrobe. Rachel has performed with CWDT through out all of Las Vegas, California, Chicago, Dallas, New York and Philadelphia to name a few. Rachel is also known for her abilities to design and execute costumes. Many of she and Bernards collaborations can be seen on the wonderful dancers of CWDT, as well as the beautiful dancers all through out Las Vegas. Rachel’s most treasured moments within the company are performing Ulysses Dove’s, “Vespers”, under Bernards guidance and Bernard’s duet entitled “Fractured” be set on she and another company member. Rachel would like to thank Bernard and the dancers of CWDT for the countless memories, beautiful moments and LOVE for the past years, plus many years to come. 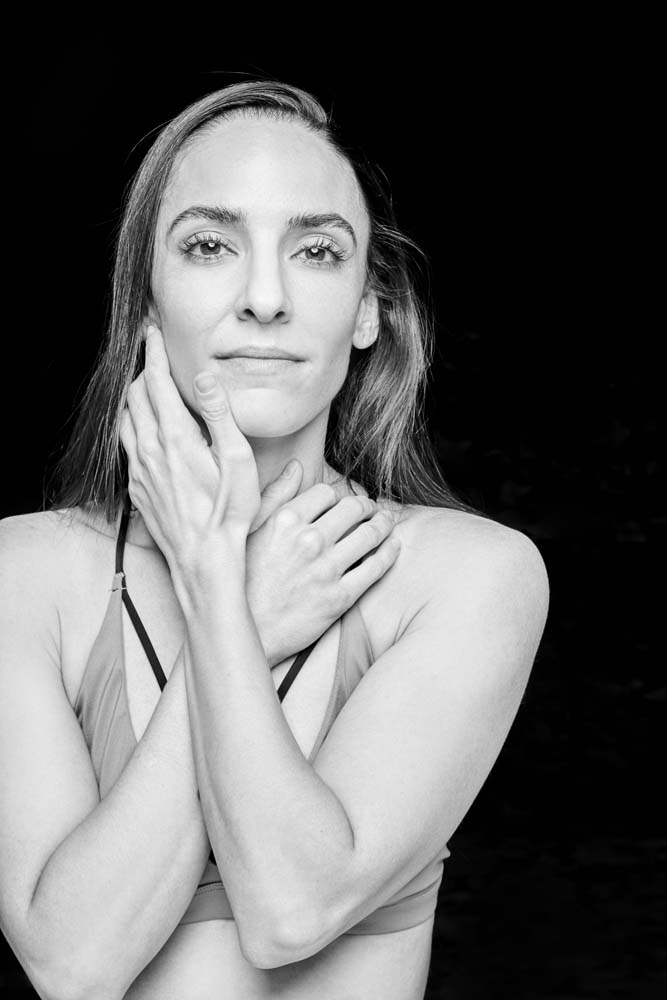 WHO: Jerry Metellus. FROM: Planet Earth by way of Haitian parents, born in New York, grew up in Montreal, Canada. Lived in Tokyo, Paris, Milan, Norway. CURRENT CITY: Las Vegas, NV LANGUAGES: Speaks French, Creole, English and some Italian. And no, it’s not to impress the Ladies. TRAITS: Early fascination with cameras, the limelight, Life on stage, and the world of fashion. Started off in front of the camera as a model, dancer and actor. DOES: Besides enjoying Life like crazy, shoots people with a Canon (most survive the experience). Directs (well) any living being his lens is aimed at. LIKES: Just about everyone and everything. DISLIKES: Just about everyone and everything (just kidding). People who walk around with the belief that the Center of the Universe had been lost and magically reappeared somewhere between their sternum and groin area. CHALLENGES: Narrow minded and judgmental people who lack vision. LOVES: Besides the home life with family, traveling. Particularly to Europe where he spent a total of nine years. CLAIM TO FAME: Heck, pick one! Jerry appeared as a guest photographer on America’s Next Top Model on three separate occasions. Also worked with a list of great folks such as MTV, TV Guide, Paula Abdul, Mike Tyson, Jerry Seinfeld, B.B. King, to name a few.  Also on the list, most of the main Las Vegas Hotel and Casinos, numerous ad agencies and several local and national publications. In short, a whole lot of satisfied clients. Yes! They were too satisfied! WORKS BEST WITH: People with a sick sense of humor and an occasional potty mouth…when kids aren’t around. HOBBIES: Messing with people, entertaining folks and providing free therapy (for now…One day, it will cost you!). MOTTO: “Do it seriously, Don’t take it seriously! It’s Entertainment!” Website: https://jerrymetellus.com/ 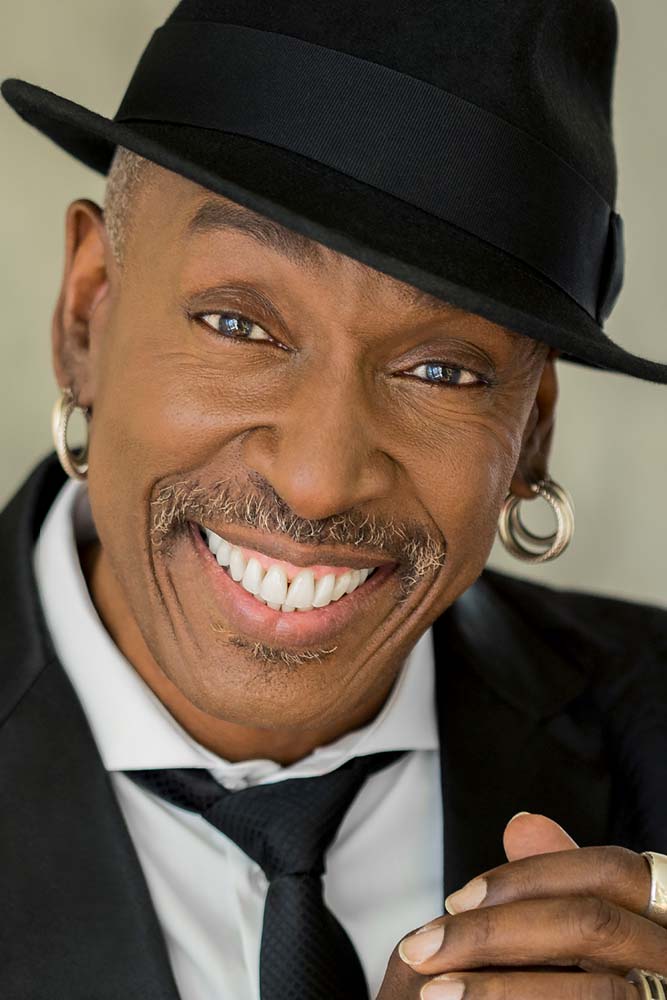