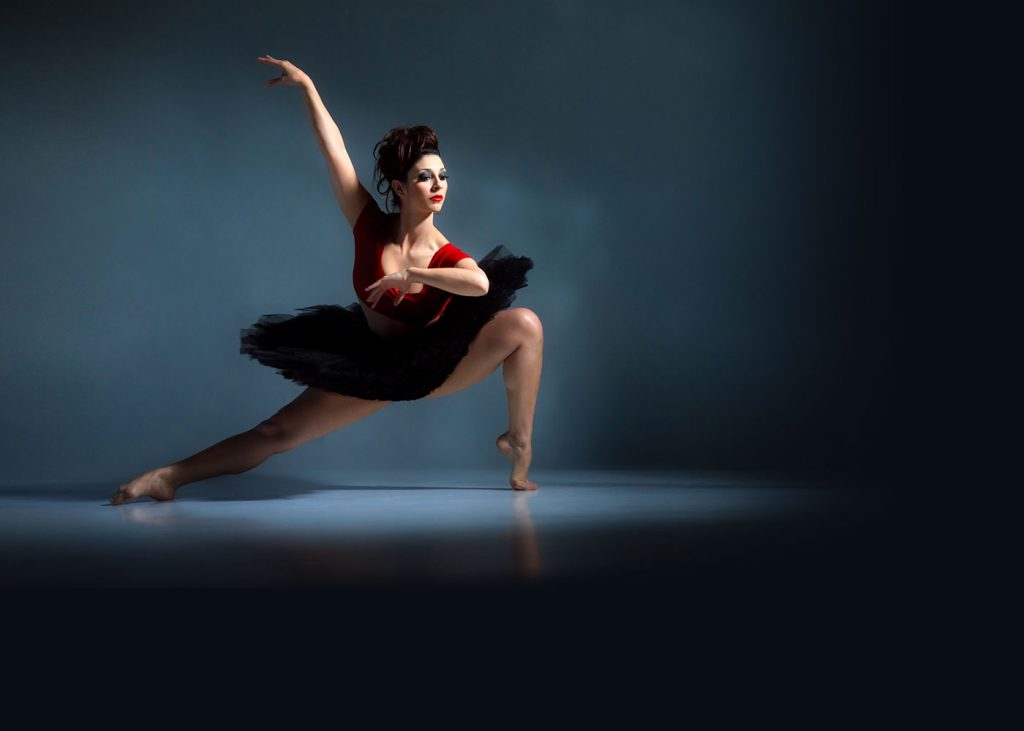 LVCDT Celebrates Five Years with a Performance at The Smith Center!

Las Vegas, Nevada (May 29, 2012) – The Las Vegas Contemporary Dance Theater. Celebrates its Five-Year Anniversary. LVCDT premieres at the Smith Center for the Performing Arts for one night only. 361 Symphony Park Avenue  Las Vegas, NV 89106 May 29, 2012 opening night curtain will be 7:30PM. with a reception following the performance.

Continuing the American Legacy of Excellence in Dance!

LVCDT Is Las Vegas first professional non-profit Contemporary Dance Company, best known for its passionate relatable repertoire. LVCDT has a dance style that is both classical, Modern and is highly athletic. The company will celebrate five years of excellence for their 2011-2012 Seasons with new works by master choreographers Ulysses Dove, Rennie Harris, Milton Myers, Ronen Koresh, Thang Dao and new works by Founding Director Bernard H. Gaddis. LVCDT will also make its debut at The Judy Bailey Theatre, along with an exciting touring season to New York, Canada, Mexico, and other cities both national and international.

Bernard H. Gaddis and Charmaine Hunter founded the Las Vegas Contemporary Dance Theater in 2007. Gaddis, known internationally as both a gifted performer and an amazing choreographer, continues with the company with Associate Director Emeritus Kevin Gibbs, and newly appointed Associate Director Marie-Joe Tabet. The LVCDT is a breath of fresh air to Las Vegas cultural dance scene. Gaddis Company of dancers reflects the diversity of the local community and the world and brings electrifying performances of new neo-classical and modern ballets to the stage. LVCDT’S goal is to leave the audience with the sense joy and excitement by what they have witnessed.